The Scottish Pagan Federation is now a fully independent organisation sharing our aims and with whom we maintain good relations. 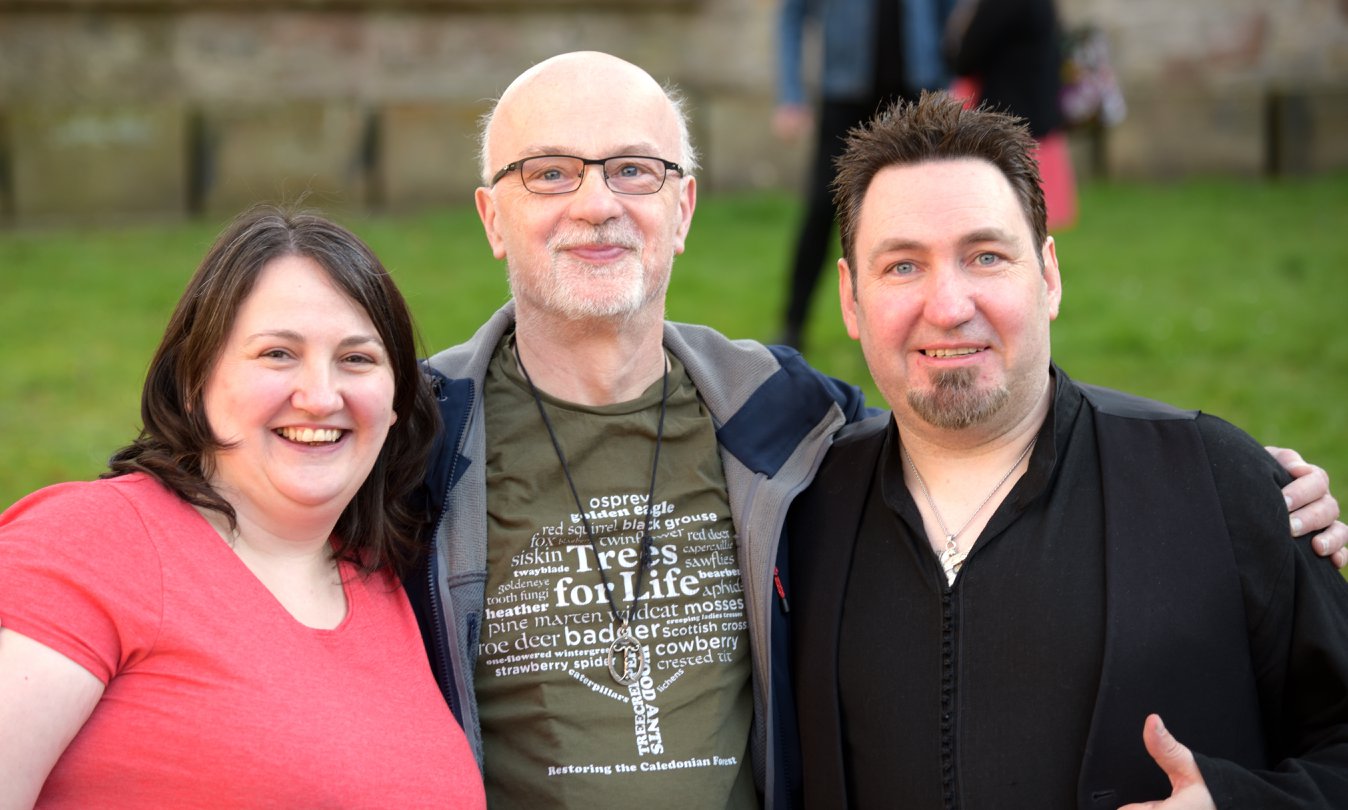 SPF is a democratic organisation with members from all Pagan traditions. Paganism is a spiritual way of life which has its roots in the ancient nature religions of the world. It is principally rooted in the old religions of Europe, though some Pagans find great worth in the indigenous beliefs of other continents.

– Promote tolerance, respect and mutual understanding of Paganism
– Campaign for respect and equality alongside other religions in Scotland
– Defend and protect Pagans from defamation and religious discrimination
– Provide accurate and factual information on modern Paganism to the Scottish Government, non-government organisations, civic society, the media and the general public

– Reputable registered celebrants who can perform legal marriage Pagan wedding ceremonies as well as baby naming, funerals and other rites of passage
– Host an annual national conference and a family-friendly summer camp
– Publish SPIN – a magazine for our members
– Host a list of moots and groups across the country
– Provide information on Paganism and suggestions for further study upon request

What we have achieved:

– Successfully campaigned for same-sex marriage as well as having an SPF celebrant performing the first-ever same-sex marriage in Scotland
– Lobbied MSPs, petitioned the Scottish Parliament and finally raised £2,000 to access information from census 2011 on the number of Pagans and other minority groups extracted and freely circulated. This information has been analysed and is available here. (link to article)
– Gained acceptance into Interfaith Scotland following many years of working with the civic interfaith movement to win respect and recognition for Paganism.
– Defended Pagans against attacks from sections of the media and sought to improve the balance and accuracy of their coverage of matters relating to Paganism.